Informational and educational caravan "BIR TOLQYNDA"
Talent Fair dedicated to the University Day, within the framework of the project "University – territory of Culture"
Debate tournament among faculties for the Rector's Cup

Marketing Department got the leading positions 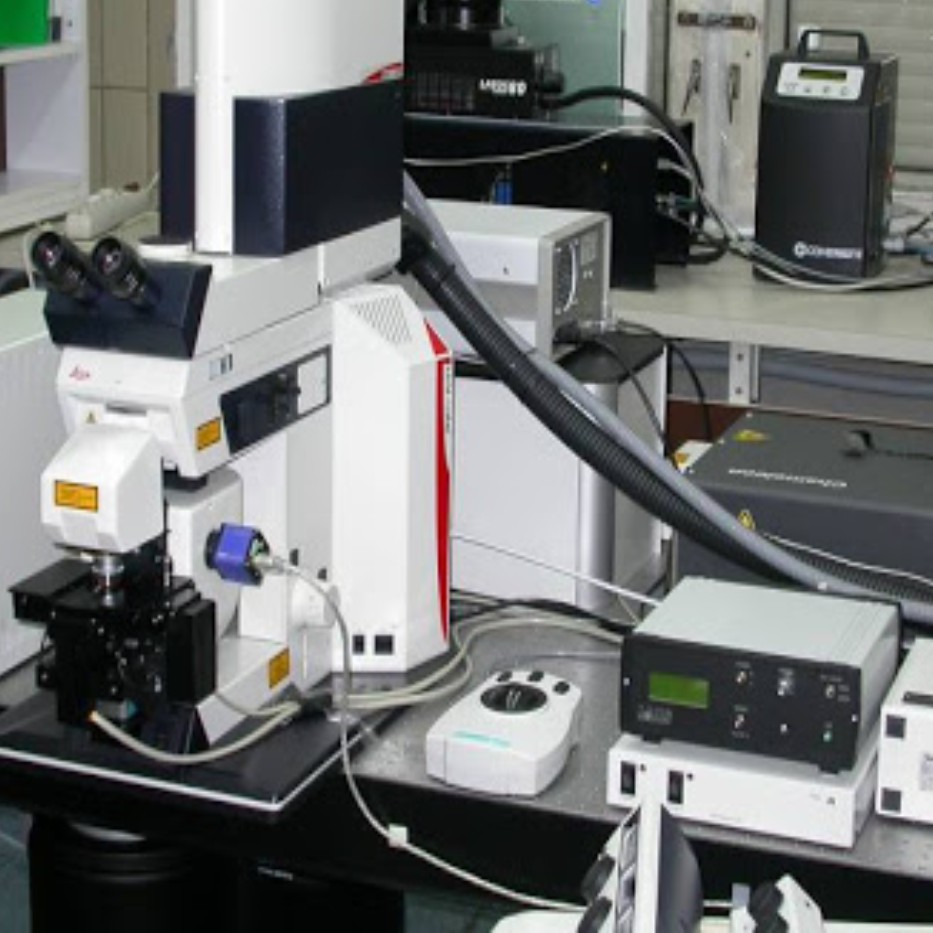 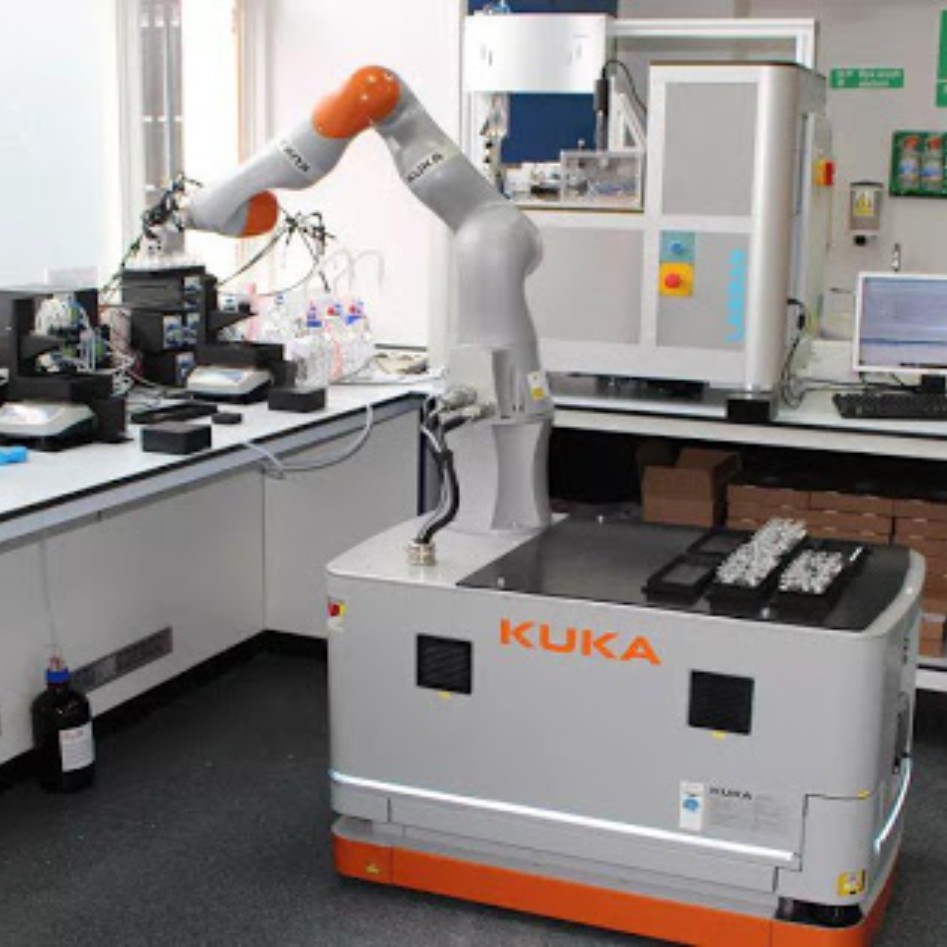 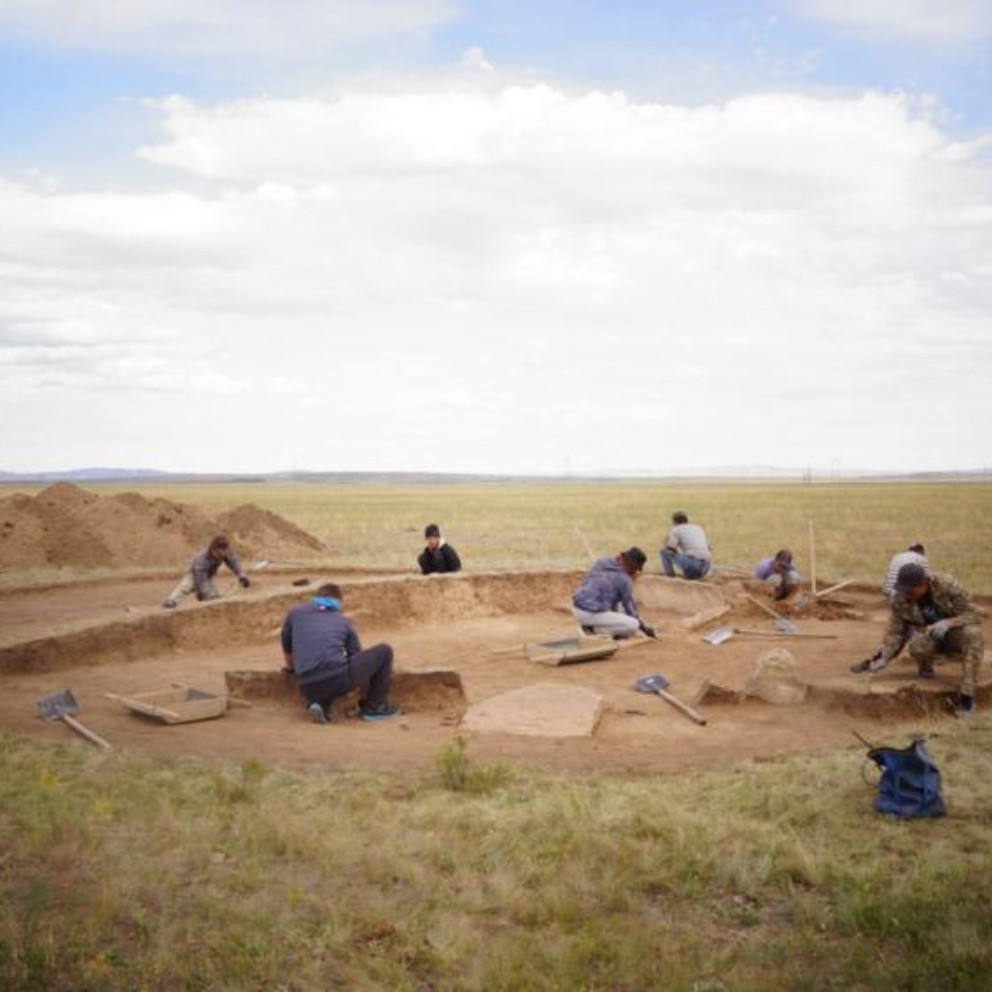 Kazakhstan pyramid - a unique burial complex of Central Kazakhstan of pre-Saka period discovered by scientists-archeologists of the University.

The complex has a pyramidal-stepped architecture, analogues of which are widely known among the royal tombs of Ancient Egypt and Mesoamerica. Currently Karazhartas mausoleum is one of the objects of Taldy historical and archaeological museum-reserve in Shet district of the Karaganda region. Information about Karazhartas pyramid-mausoleum is included in the book of Canadian Professor of the University of Winnipeg Frank Albo " Astana: Architecture, Myth and Destiny". The research of the Karazhartas burial ground received a wide resonance in the Kazakh, Russian, American, and French media